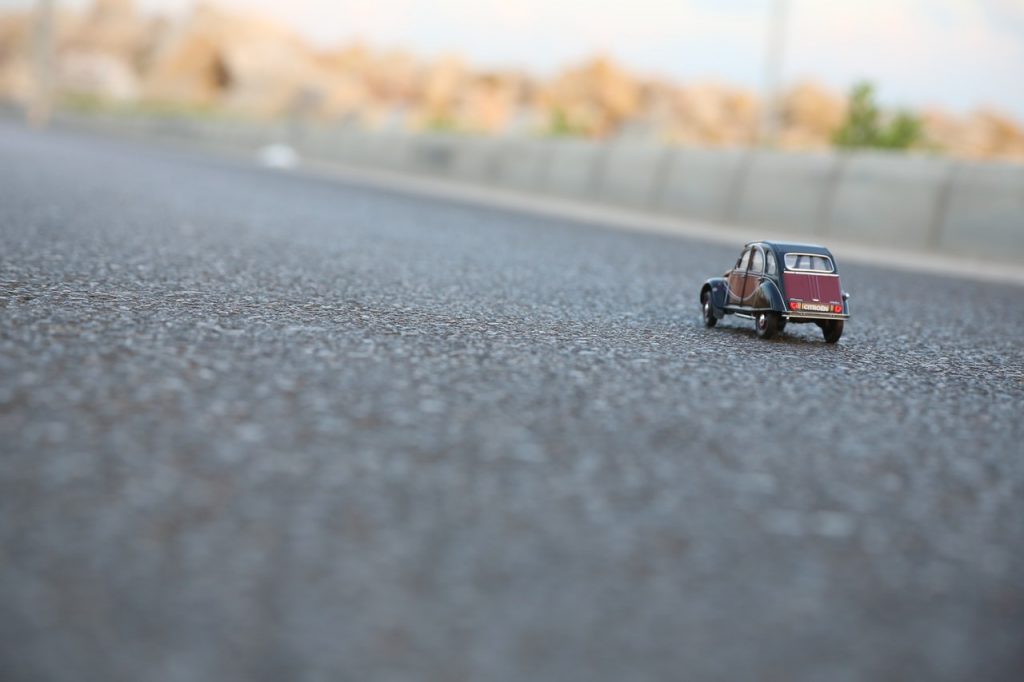 There are many things that’ll influence the overall quality of your home, including the quality of your driveway. Indeed, oftentimes, it’s the driveway that compromises a property’s overall curb appeal. It’s hard for a home to look its best if the driveway has multiple cracks, potholes, and other issues.

Thankfully, you don’t need to live with an unsightly driveway. There are things you can do! For instance, you can look at repaving your driveway. This is the process of removing the old, damaged asphalt and replacing it with a new layer of asphalt.

In this blog, we’re going to look at repaving in more detail, including answering the big question: is repaving worth the cost?

Typically, it’s best to repave a driveway if there is damage to more than three-quarters of the asphalt. If the damage is less extensive, there will be other options. But if more than 75% of the surface has been damaged, then it’s likely that repaving is the best option. That’s because, in that scenario, it’s likely that the damage is caused by gravel issues that lie underneath the asphalt, and that’s not something that resurfacing can fix.

Repaving is just what it sounds like; you’re repaving the asphalt, which means, essentially, doing it again. To do this, we’ll remove the old layer of asphalt entirely and then lay a fresh layer, which can be also recyceld asphalt. Once we’re done, we’ll add some seal coating driveway products, and then you’ll have a beautiful, new asphalt driveway.

This process is more complex and time-consuming than other asphalt projects. In some cases, it’s possible to just spot-fix damaged areas of the asphalt, but with repaving, the whole thing is replaced. As such, it can be considered “a big job.” But there are many good reasons to pursue the project, as we’ll see below.

An asphalt driveway needs to be strong if it’s going to be effective and if it’s going to avoid having issues. With repaving, you’ll be adding a new layer of asphalt, which means it’ll be as strong as can be. With this, you won’t be sealing up the issues of an existing layer of asphalt; you’ll have a whole new surface that has no problems whatsoever.

Your asphalt driveway won’t stay looking beautiful forever. Cracks, potholes, and a loss of color are just some of the issues that can affect old driveways. By repaving your driveway, you’ll be seriously upgrading the aesthetic qualities of your driveway and, by extension, the front of your home. It’s fair to say that a new and shiny driveway is easier on the eye than an old, faded, and cracked driveway.

If the damage to your driveway isn’t extensive, then you could pursue other options to get it back to its best. Resurfacing a driveway is a good option because it’s cost-effective and extends the life of the driveway. However, if the cause of the damage is because of extensive damage underneath, then this won’t be an option.

Investing In Your Home

Ultimately, while the idea of repaving your home may not be the most exciting way to spend your time, energy, and money, there are some obvious advantages that can’t be ignored. As a responsible homeowner, it’s important to ensure that your home is kept in as good condition as possible. If your asphalt driveway is damaged, then it’ll be essential to, sooner or later, get it back to perfect condition. While there is a cost attached to this, you can think of it as an investment in your property -- many people find that the value of their home moves upward after they’ve improved their curb appeal, for instance.

In the end, repaving a driveway can most definitely be worth it, especially if it’s the only option. If you’re ready to get started with your repaving project, or you’d like to know more information, be sure to get in contact with us here at Black Tar. With many years of experience, we have the skills and expertise you need to have a repaving project that’s smooth from beginning to end. You can get in touch by calling us at (888) 424-5455, or you can click the ‘Book an Estimate’ button at the top of this page.